In a new study that appears designed to send a scare to vapers throughout the country, researchers from the Harvard T.H. Chan School of Public Health reported finding diacetyl in 39 of 51 flavors of e-liquids tested, with levels ranging from below the level of quantification to 239 micrograms per e-cigarette cartridge. The chemical diacetyl has been linked to a serious and often fatal lung disease called bronchiolitis obliterans or “popcorn lung” (so named because it was found disproportionately among workers manufacturing a butter-flavor for popcorn whose chief component was diacetyl).

The authors conclude: “Due to the associations between diacetyl, bronchiolitis obliterans and other severe respiratory diseases observed in workers, urgent action is recommended to further evaluate this potentially widespread exposure via flavored e-cigarettes.”

The paper resulted in widespread, hysterical media coverage, warning that because of the finding of diacetyl in e-cigarette aerosol, vapers are at risk of fatal lung disease. One article, for example, wrote that: “This latest research adds to the mounting evidence that e-cigarettes may not be that much safer than traditional tobacco cigarettes.” Another headline stated: “Harvard Study Confirms Dangers of Vaping.” That article goes on to tell the public that vaping does cause fatal lung disease.

Given the huge scare being created by the publicity around this article, it is quite likely that a large number of vapers will give up e-cigarettes and go back to smoking in fear that they may develop “popcorn lung.” The newspaper coverage of this scare will undoubtedly result in an increase in smoking, both by discouraging vapers from continuing to stay away from cigarettes and by discouraging smokers who might otherwise have used e-cigarettes to quit.

The Rest of the Story

There’s just one minor fact that is omitted completely in the article, as well as in all the media coverage. In fact, this piece of information is found nowhere in the article at all. And by omitting this information, it virtually assured that the scientific meaning of the article would be misrepresented to the public.

That fact: All conventional cigarettes produce tobacco smoke that contains diacetyl, and the levels of diacetyl in cigarettes are a lot higher than those produced by e-cigarettes.

Fujioka and Shibamoto conducted a study to measure the diacetyl exposure from active smoking. They found that the average diacetyl content of the cigarettes tested was 335.9 micrograms per cigarette. Assuming that a smoker consumes one pack per day (20 cigarettes), the average daily inhaled does of diacetyl associated with smoking is therefore 6718 micrograms.

Even if one looks at the maximum detected level of diacetyl in the electronic cigarettes vs. real cigarettes tested, the exposure of a smoker is much higher than that of a vaper.

There is a second important fact that was omitted from the journal article (and from the ensuing media coverage).

That fact: Despite the much higher levels of diacetyl in tobacco smoke than in e-cigarette vapor, smoking has not been associatedwith “popcorn lung.”

The authors of the article argue that “due to the associations between diacetyl, bronchiolitis obliterans and other severe respiratory diseases among workers inhaling heated vapors containing diacetyl, urgent action is recommended…”.

However, nowhere in the article do the authors recommend that “urgent action” be taken due to the presence of high levels of diacetyl in tobacco smoke (750 times higher, on average, than in e-cigarette aerosol).

Similarly, while the article insinuates that the FDA should probably regulate diacetyl exposure from vaping, it does not suggest that the agency take similar action regarding the much higher diacetyl exposures resulting from cigarette smoking. Yet the FDA does have the regulatory authority to regulate the maximum levels of diacetyl allowable in tobacco smoke. Of course, the FDA won’t do anything about the high levels of diacetyl exposure among smokers because this issue has long since left the realm of being about the public’s health and is now more about preserving a certain ideology.

With all of this said, I do want to emphasize several important points:

1. The finding of diacetyl in many brands of electronic cigarettes (despite diacetyl not being an actual ingredient in the e-liquid) isconcerning, and further research is definitely warranted to identify the source of the diacetyl and how its presence may be prevented. What is the difference between e-liquids that produce diacetyl when heated and those which do not? Is there a particular flavoring associated with it? We need to try to make e-cigarettes as safe as possible, and diacetyl exposure must be added to the list of major safety concerns with these products that need to be addressed by the FDA through research and regulation.

2. The FDA should set uniform safety standards for e-cigarettes and e-liquids that include a maximum allowable level of diacetyl. There doesn’t seem to be a need for an e-liquid with 238 micrograms of diacetyl to be on the market when the average for the brands tested was only 9 micrograms.

3. There is no reason at all for diacetyl itself to be used as a flavoring in e-liquids, and the FDA should simply ban the use of diacetyl as an e-liquid flavoring.

Nevertheless, it is disingenuous and actually damaging to the public’s health to spread the message that vaping causes fatal lung disease or even that it appears to increase the risk for popcorn lung. And it is especially disingenuous and damaging to send these messages to the public without telling us that smoking produces exposure to diacetyl that is on average about 750 times higher than vaping.

This is a situation where it is critical that the public understands “the rest of the story.”

This article was originally posted here. 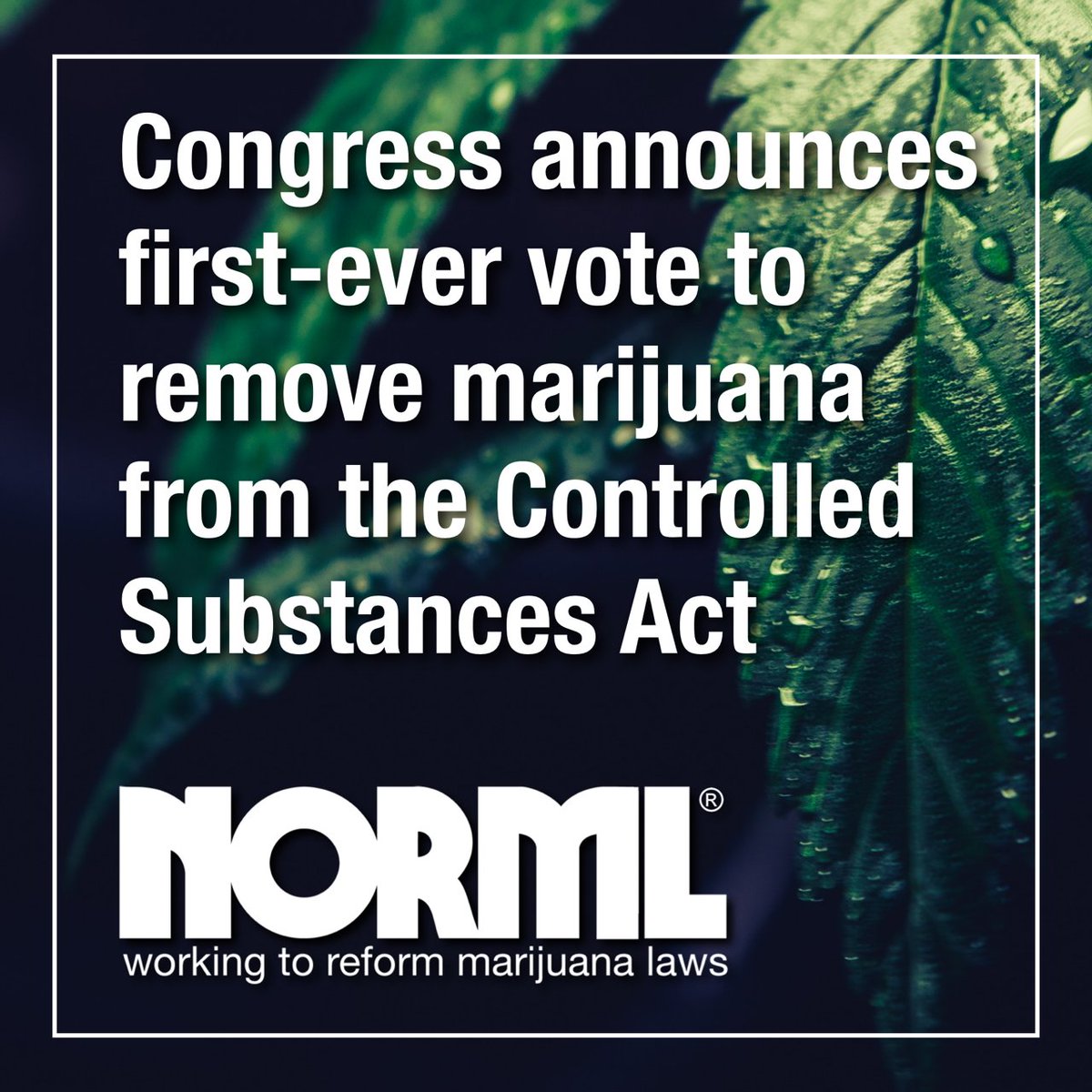