Trump Wants $100M in Fees from the Vape Industry

The Trump administration’s proposed federal budget for fiscal year 2020 includes user fees on vaping manufacturers. The fees, previously assessed only on tobacco companies, pay for the operations of the FDA Center for Tobacco Products (CTP), including regulatory and enforcement activities, and public education like the $60 million Real Cost campaign.

“The new resources will support the FDA in its continued efforts to create a modern regulatory framework for the appropriate oversight of e-cigarettes and in taking continued steps to reduce youth use of all tobacco products,” said FDA Commissioner Scott Gottlieb. “One of our most important public health efforts is to continue standing up a framework to make sure we can put e-cigarettes through an appropriate series of regulatory gates, and aggressively confront youth use of these products to make sure children don’t become addicted to nicotine.”

Almost all? 50%+ of the vaping product market is controlled by small- and medium-sized businesses. These businesses can’t just dip into their cigarette revenues / investments when they get a new tax bill from the federal government. They will raise prices on the end consumer. https://t.co/bd6NNzjoNC

The Trump proposal would increase the user fee cap by $100 million to a total of $812 million in fiscal year 2020, and would index future “tobacco-related product” user fee assessments to inflation. The $100 million is expected to come from the vapor industry.

“This proposal would ensure that FDA has the resources to address today’s alarming rise in youth e-cigarette use as well as new public health threats of tomorrow,” claims the White House. “New tobacco or nicotine products that are regulated by FDA should also pay a user fee, just as other tobacco related products that are subject to FDA’s user fee.”

New Hampshire Democratic Sen. Jeanne Shaheen, who recently introduced a Senate bill to assess user fees on vaping products, was positive about the proposal. Shaheen’s bill calls for assessing fees of $150 million, or two percent of vape sales during the previous (2019) fiscal year. “I hope to work with the administration as I rally bipartisan support for my legislation in Congress,” Shaheen told the Washington Post.

The administration is proposing a total FDA budget of $6.1 billion. Of that, $2.8 billion is from user fees — about $2 billion from drug and medical device companies, and most of the rest from tobacco (and vape) manufacturers. The 2020 FDA budget, if approved by Congress, would include about a seven percent increase in funding over the 2019 budget. The budget including the new user fees must be approved by Congress

No one from the White House has explained how imposing user fees on non-tobacco nicotine products fits with President Trump’s stated mission to reduce regulations and lower taxes. It is also unclear why the administration expects the vaping industry to contribute one-eighth of the CTP’s total budget, when vapes represent a much smaller portion of the entire tobacco products market. How was the $100 million figure arrived at? No one knows.

Currently, tobacco user fees are calculated using a complex formula that includes a multiple of the federal excise tax rate for each type of tobacco product. It isn’t known whether the Trump administration’s proposal means that a federal tax on vapor products will also be imposed, or if a new system will be used to assess user fees for e-cigarettes. Either would require amending the Tobacco Control Act.

As consumers, what do we get in return for paying more for life-saving products like #vaping & #snus?
– Expedient approval of SAFER products?
– Approval of accurate modified risk claims?

User fees are not technically taxes, and are not charged directly to consumers. But as with any cost to manufacturers, the user fees have to be passed onto buyers or taken from profits. Manufacturers and importers will raise the prices vapers pay to offset the user fees. Higher prices mean fewer smokers will switch to vaping.

Reactions from the vaping industry and from conservative activists were swift and negative.

“President Trump should fire whoever duped his office into proposing this $100 million tax increase on adult consumers trying to quit smoking,” said American Vaping Association president Gregory Conley. “This is nothing more than a virtue tax that will cost jobs and lives.

“Most absurdly, the proposal says nothing about how each manufacturer’s share of the fee is to be calculated,” Conley added. “Cigarette and smokeless tobacco user fees are determined by breaking down the share of federal excise taxes paid by each company in those industries. What exactly is the FDA’s grand plan to determine how much an e-liquid manufacturer is required to pay yearly?”

“It’s unfortunate, however, that a proposed tax increase championed by Gottlieb has made its way into the President’s budget,” said Paul Blair of Americans for Tax Reform. “We’re hopeful that Congress rejects this misguided assault on the life-saving potential of e-cigarettes and that the Senate replaces Gottlieb with someone who champions the cause of consumer freedom, innovation, and tobacco harm reduction.”

In reply toGregory Conley
Tuesday, June 15th, 2021 at 3:20pm
@GregTHR Whyyyyyyy did anyone have to tell her #vape products are still being shipped by USPS whyyyyyyyyy
View on Twitter
0
2

The Vapor Ninja @TheVaporNinja
Saturday, June 12th, 2021 at 3:27am
The pervasive anti- #vaping narrative at the beginning of the #pandemic had real consequences.

The Vapor Ninja @TheVaporNinja
Saturday, June 12th, 2021 at 3:25am
Efficacy of #Nicotine in Preventing COVID-19 Infection

The Vapor Ninja @TheVaporNinja
Thursday, May 20th, 2021 at 3:26am
This is ABOSOLUTELY RIDICULOUS.
People's #priorities are really messed up.
I mean, sure, banning combustible tobacco is plausible, however.... the problem with banning 'minty' is you ban all #vape flavors as well.
Remember, they call #vaping , #tobacco now.. https://t.co/fK8K1uOOhU
View on Twitter
0
0

The Vapor Ninja @TheVaporNinja
Monday, May 17th, 2021 at 7:04am
Do you remember when you joined Twitter? I do! #MyTwitterAnniversary
Six years on twitter, it's been a great ride so far ! https://t.co/fwBaJrRvW3
View on Twitter 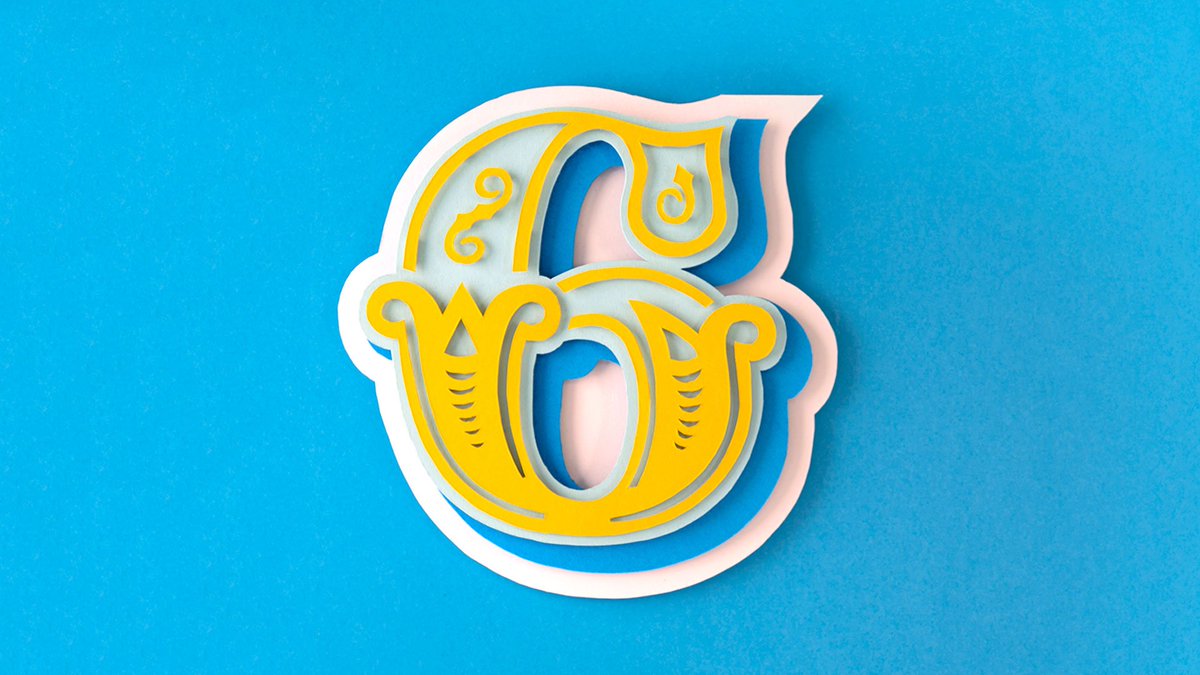 The Vapor Ninja @TheVaporNinja
Tuesday, May 11th, 2021 at 7:24pm
Our review of the Aromamizer Ragnar RDTA. https://t.co/zulOQaNSXk
View on Twitter
0
1

The Vapor Ninja @TheVaporNinja
Saturday, May 1st, 2021 at 2:08am
President #Biden has to make sure the #BidenAdministration understands #nicotine.
https://t.co/w1QCPfLA0Q
View on Twitter
1
1

The Vapor Ninja @TheVaporNinja
Tuesday, April 27th, 2021 at 2:42pm
#USPS has missed the deadline to publish its final rule on April 26, 2021.
#vaping supplies can still be shipped via USPS until the publishing date, to be announced.
View on Twitter
0
1
Load More