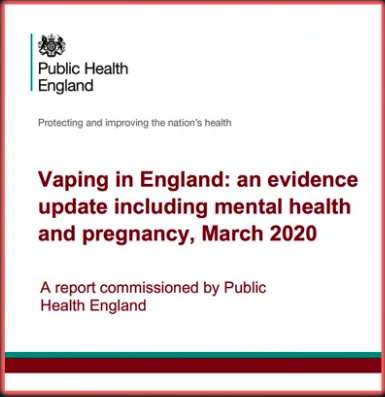 It’s astonishing how wide the gap is between the public health position on vaping in England and that of the United States and Canada. One side values evidence and the other, emotion and hysteria.

Public Health England (PHE) just released the sixth report in its series of independent reports commissioned by PHE to summarise evidence on e-cigarettes to inform policies and regulations.

The report meticulously addresses each of the issues anti-vaping activists expound as dangers of vaping and simply refutes each one with impeccable science.

In this exclusive RegWatch interview with Linda Bauld, Professor of Public Health at the University of Edinburgh and co-author of PHE’s 2020 Evidence Update; we walk through the findings: youth vaping epidemic, vaping-related lung illness, perception of harm, risk of nicotine use, vaping and pregnancy… 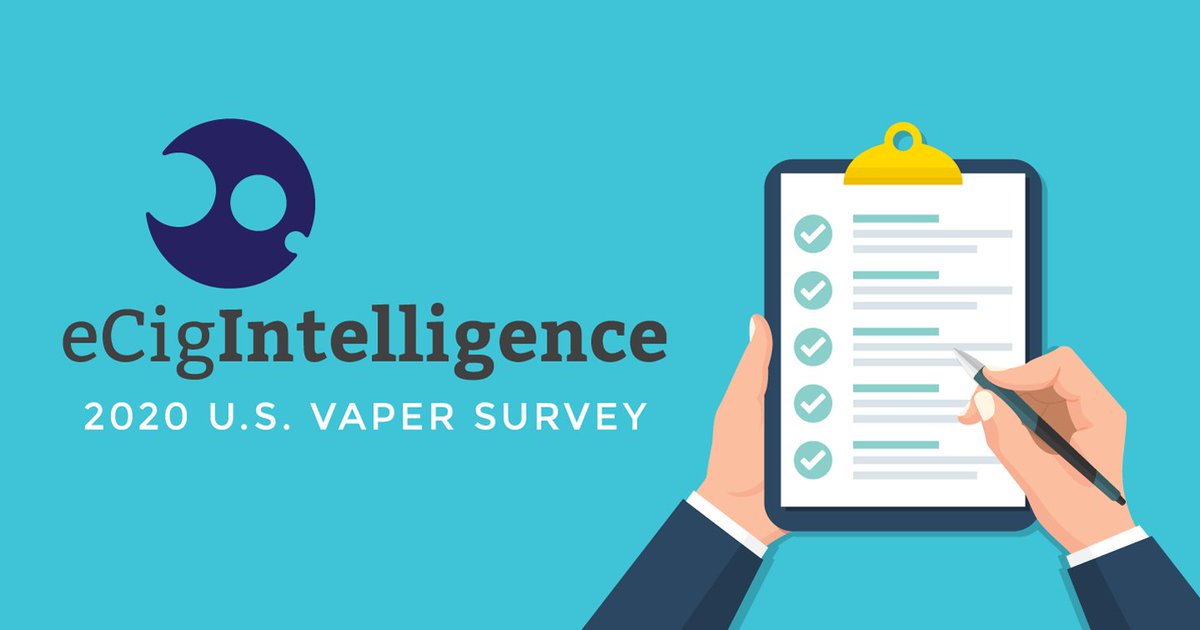 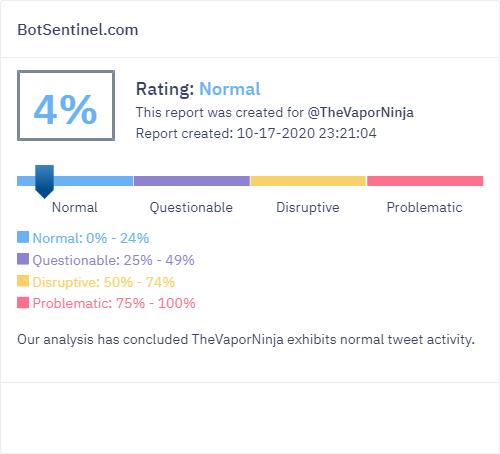 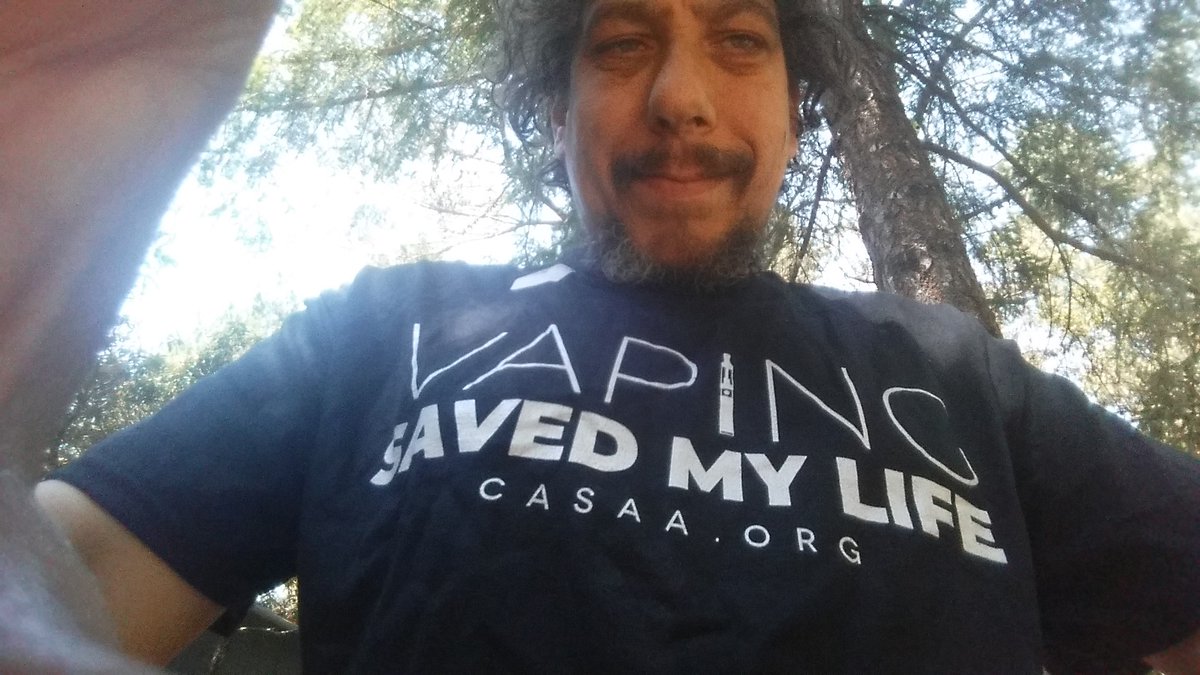