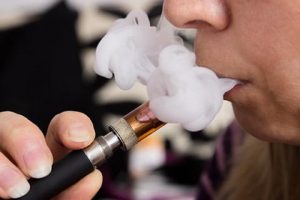 French researchers are planning to test nicotine patches on coronavirus patients and frontline health workers after a study suggested smokers may be much less at risk of contracting the virus.

The study at a major Paris hospital suggests a substance in tobacco – possibly nicotine – may be stopping patients who smoke from catching Covid-19. Clinical trials of nicotine patches are awaiting the approval of the country’s health authorities.

However, the researchers insisted they were not encouraging the population to take up smoking, which carries other potentially fatal health risks and kills 50% of those who take it up. While nicotine may protect those from the virus, smokers who have caught it often develop more serious symptoms because of the toxic effect of tobacco smoke on the lungs, they say.

The team at Pitié-Salpêtrière hospital questioned 480 patients who tested positive for the virus, 350 of whom were hospitalised while the rest with less serious symptoms were allowed home.

It found that of those admitted to hospital, whose median age was 65, only 4.4% were regular smokers. Among those released home, with a median age of 44, 5.3% smoked. 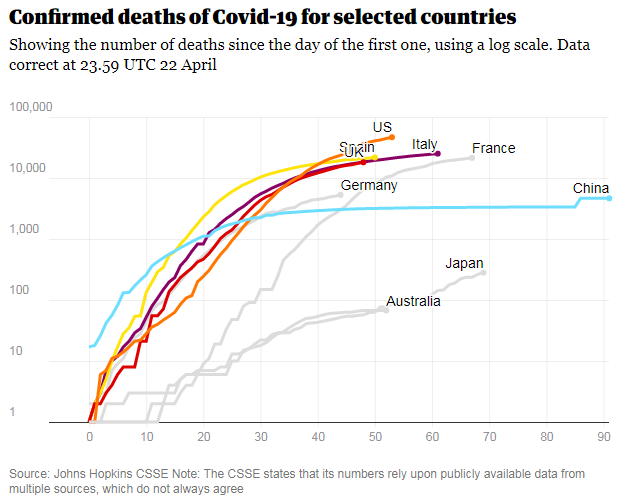 Taking into account the age and sex of the patients, the researchers discovered the number of smokers was much lower than that in the general population estimated by the French health authority Santé Publique France at about 40% for those aged 44-53 and between 8.8% and 11.3% for those aged 65-75.

The renowned French neurobiologist Jean-Pierre Changeux, who reviewed the study, suggested the nicotine might stop the virus from reaching cells in the body preventing its spread. Nicotine may also lessen the overreaction of the body’s immune system that has been found in the most severe cases of Covid-19 infection.

The findings are to be verified in a clinical study in which frontline health workers, hospital patients with the Covid-19 virus and those in intensive care will be given nicotine patches.

The results confirm a Chinese study published at the end of March in the New England Journal of Medicine that suggested only 12.6% of 1,000 people infected with the virus were smokers while the number of smokers in China is around 28%.

In France, figures from Paris hospitals showed that of 11,000 patients admitted to hospital with Covid-19, 8.5% were smokers. The total number of smokers in France is estimated at around 25.4%.

“Our cross-sectional study strongly suggests that those who smoke every day are much less likely to develop a symptomatic or severe infection with Sars-CoV-2 compared with the general population,” the Pitié-Salpêtrière report authors wrote.

“The effect is significant. It divides the risk by five for ambulatory patients and by four for those admitted to hospital. We rarely see this in medicine,” it added. 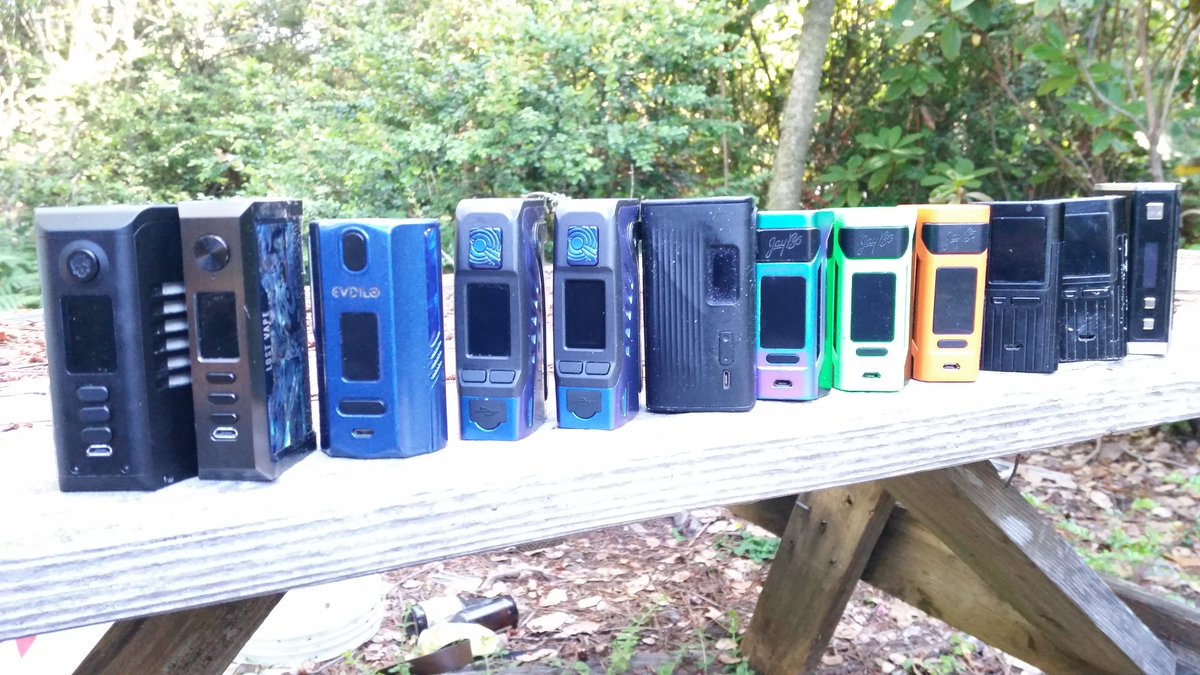