Divine Tribe has just updated their V4 Quartz Crucible to a V4.5 !

After input from the vape community, Divine Tribe has created a new glass top for the v4, and improved the silicone carbide cup design !

Users desired a glass top, with the same vortex air intake as the original metal cap. They also wanted an improved silicone carbide (SiC) cup design, as the first production had a flaw.

The original design of the SiC cup had a metal sleeve-and-nut system. Many users had their cups come off when heat was applied, expanding the sleeve. A repair was discovered, but, some users broke their cups trying to repair them.

The new improved SiC design employs a cotter pin system, like the quartz and titanium cups.

For those of you who don’t know already, the V4 is the ultimate concentrate atomizer. I can’t recommend the SiC (silicone carbide) cup enough. It will drastically reduce your consumption and deliver unparalleled flavor and vapor.

So, let’s take a look at the new V4.5  glass top with a silicone carbide cup:

Note the two intake tubes going into the cup. This creates the ‘vortex’ air flow, designed to efficiently vape your concentrates.

The glass top goes on easily, don’t let the ‘squished’ appearance of the o-rings fool you. That’s simply an illusion created by the glass.

In fact, it goes on easier than the original metal cup. I remove the cap by grabbing the top frosted connection, stays cool to the touch.

The glass thickness is considerably substantial. I don’t really feel like I’ll break this, but also being cautious as it IS glass.

Next comes the updated silicone carbide cup design, which was debated over publicly on F*ckConbustion.com and Reddit. 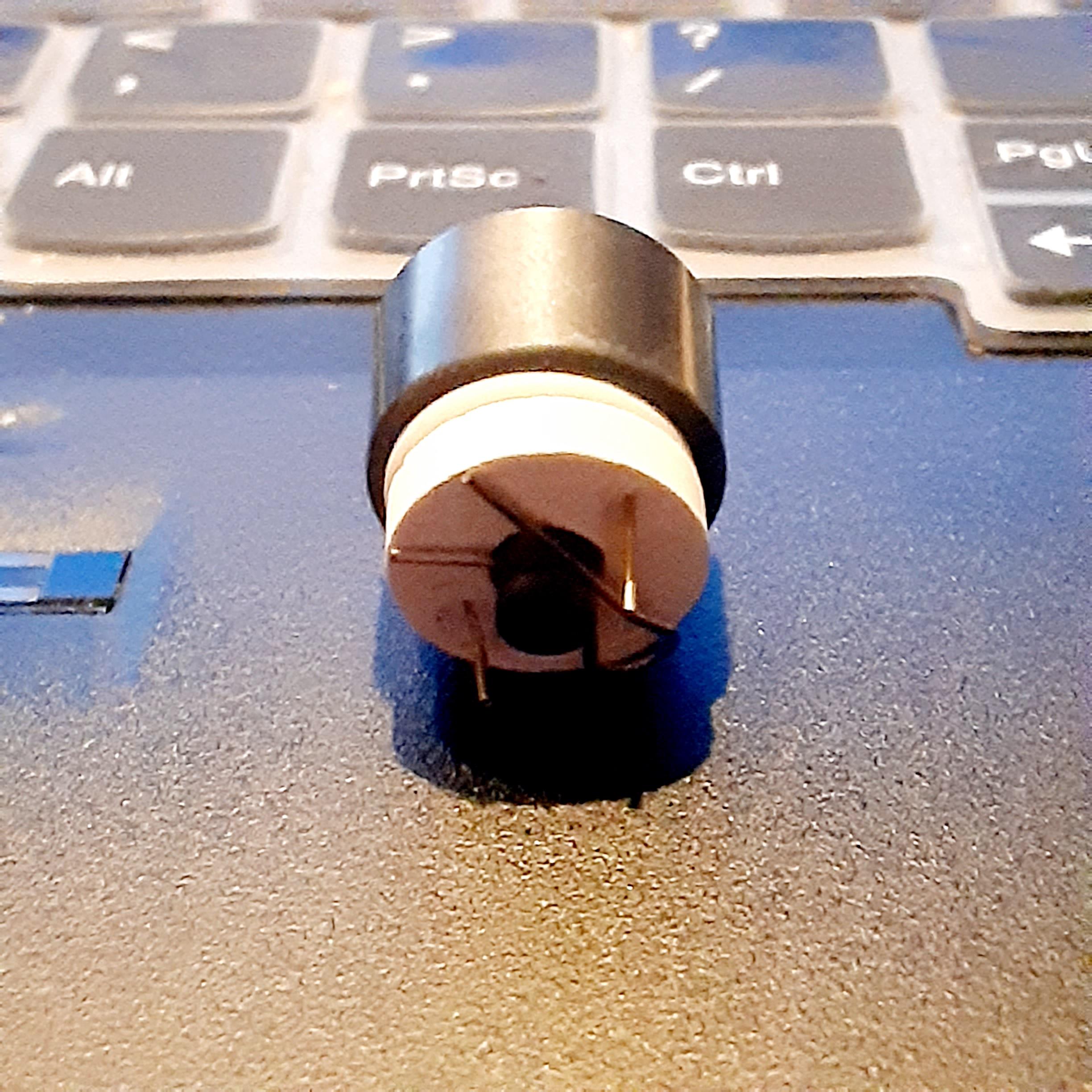 As you can see, a cotter pin system is now used to secure the cup in place.

No longer held by a sleeve, the cup itself is the post, secured by a cotter pin.

Just when I thought the V4 could probably get no better, along comes the SiC cup, a revolutionary game changer, at a great price point, and then the glass top which makes up the new V4.5 Quartz Crucible.

Let’s take a look at the setup with the hubble bubble bubbler on top !

The hubble bubble is featured with a silicone sleeve that was obtained from a private seller.

Comment below if you wish to get one for yourself ! If anyone shows any interest, I’ll post the link.

So, in conclusion, all I can say is, wow, Divine Tribe, good job.

Here’s the link for the new SiC cup. (click here)

Here’s the link for the glass v4 top. (click here)