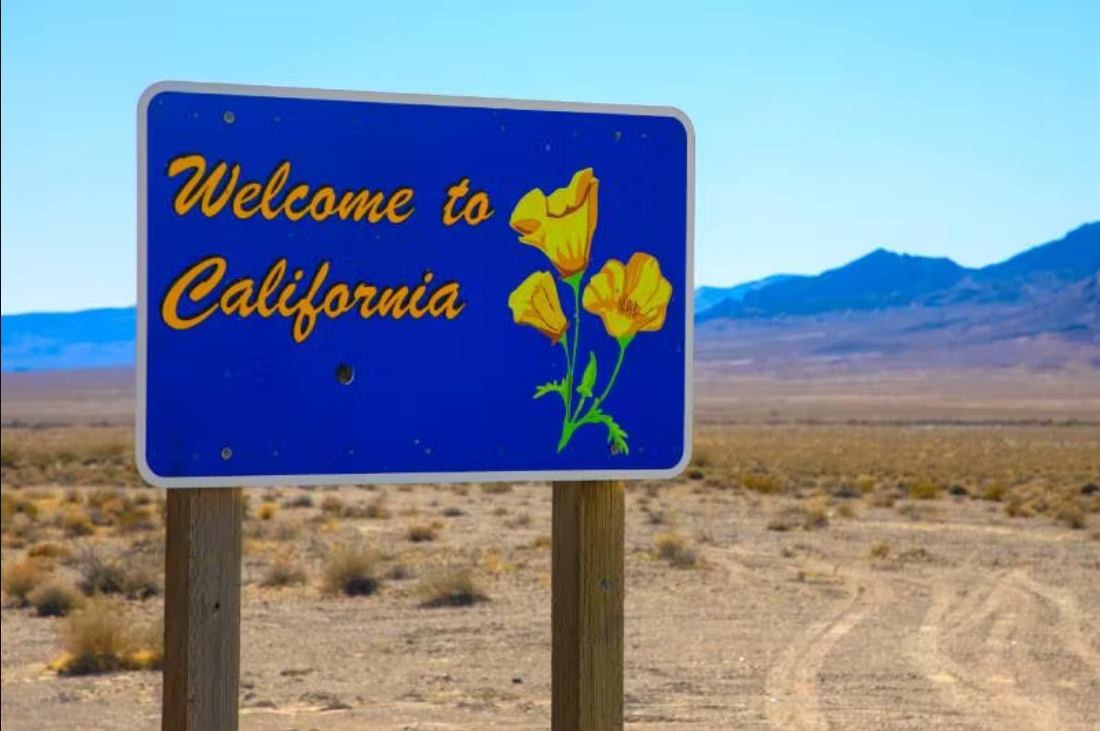 Vaping consumers in California will pay more for their products ( July 1st, 2022 -ed.) , after Governor Gavin Newsom signs Senate Bill 395 into law. The new law will add a 12.5 percent excise tax to the retail cost of vaping products—on top of the existing wholesale tax.

The new tax will take effect July 1, 2022. It applies to all nicotine-containing vape products, including those bought online from retailers in other states.

The bill passed the state House on Sept. 1, and the Senate a day later. The governor, who is engaged in a recall election battle, is expected to sign it into law soon.

Californians already pay among the highest vape taxes in the country. The existing wholesale tax is recalculated each year by the state Board of Equalization, based on a formula that mirrors the total of all taxes on cigarettes. During the year beginning July 1, 2021, the wholesale tax is 63.49 percent of the wholesale cost on all nicotine-containing vape products.

The revenue from the new retail tax is divided among several state funds, including 48 percent of the proceeds to the Proposition 56 Medi-Cal Physicians and Dentists Loan Repayment Act.