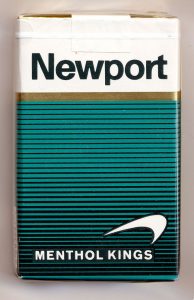 Menthol and other flavored tobacco products are being targeted for a sales ban in San Francisco, potentially setting the first U.S. precedent on the controversial topic.

The San Francisco Chronicle reports the city’s Board of Supervisors are scheduled to take a final vote on the ordinance this week, with Mayor Ed Lee pledging to sign it.

Menthol styles, which are mint-flavored, have proven controversial for decades because they are considered a smoother way to smoke traditional cigarettes, and because of their specific appeal to minority consumers.

Although the sales ban would go into effect in April, it does not prohibit consumer use of flavored tobacco products within the city. The newspaper estimated a $50.5 million impact on just ending the sale of menthol cigarettes.

The ban is opposed by small businesses, particularly convenience stores, which depend on tobacco product sales for a sizable portion of their revenue, as well as other purchases made by smokers.

“San Francisco has set a powerful example for other Bay Area governments considering similar measures, and for the entire nation,” Matthew Myers, president of the Campaign for Tobacco-Free Kids, said in a statement.

San Francisco was among the first large cities to raise the age limit to 21 for using tobacco products.

It is uncertain whether other communities or states will follow San Francisco’s potential menthol and flavorings ban.

Meanwhile, the U.S. Department of Health and Human Services under the Trump administration is likely to favor reducing tobacco regulations overall, as does a Republican-controlled Congress.

Scott Ballin, past chairman of the Coalition on Smoking or Health, said the proposed San Francisco ban could have a ripple effect.

Ballin predicted in 2014 that Reynolds’ acquisition of Newport, the top-selling menthol brand and No. 2 overall, would spur some public-health advocates to “use this merger as a means of calling on the FDA to move quickly to ban menthol.”

“It is not unlike what has happened with the age 21 effort that was based on an Institute of Medicine report,” Ballin said.

The legislatures in California and Hawaii raised their minimum age to 21 in 2016. There are at least 220 municipalities, mostly in Massachusetts but also in Missouri, New Jersey and New York, that have done the same. Four states have raised the minimum age to 19.

“The Campaign for Tobacco-Free Kids is worried about the impact of the new administration on various policies and in particular the FDA,” Ballin said. “Therefore, greater attention will continue to be given to working issues at the local and state levels.”

Brad Rodu, a professor of medicine at the University of Louisville and an anti-smoking advocate, said the planned San Francisco ban “is an instance of incremental tobacco prohibition — the chipping away of adult access to products that are too popular to be banned outright.”

“Given the wealth of peer-reviewed research demonstrating that smokeless tobacco products are 98 percent safer than cigarettes, any such impediments to accessing flavored smoke-free products, including e-cigarettes, threatens the health of smokers who would use them to quit.”

For anti-tobacco advocates, securing a ban on menthol favoring in tobacco and nicotine products would be tantamount to cutting the head off a dangerous snake.

In 2009, Congress exempted menthol from banned flavorings in traditional cigarettes in the federal Tobacco Control Act.

Advocates and public-health officials argue that without menthol, many smokers would choose not to smoke a tobacco-flavored product and quit.

In October 2015, the FDA requested approval from the federal Office of Management and Budget for several changes to federal tobacco regulations. OMB serves as the White House’s clearinghouse for reviewing regulatory changes.

One change that wasn’t made public called for placing the current form of menthol on a list of flavorings that would be prohibited in such tobacco and nicotine products as electronic cigarettes, vaporizers, hookahs, traditional cigars and little cigars. OMB stripped that language from the regulations.

The FDA cited federal research indicating the popularity of flavorings with youths, acknowledging more so with candy and fruit flavors than menthol. Menthol was cited as playing a potential gateway role for youths to other tobacco products, as well as leading to higher smoking usage.

David Sweanor, an adjunct law professor at the University of Ottawa and the author of a recent e-cig study, said restrictions on flavored cigarettes “make sense, and have been in place for years.”

“The inevitable result is more smoking and more disease and premature death, done in pursuit of an ideology that fails to adhere to basic public health ethics, such as empowering people to protect their health.”

As to whether such menthol-ban policies will spread, Sweanor said “that in the absence of serious efforts to promote deeper thinking, more attention to science and compassion for smokers, we are sure to see more such policies.”

Susan Cameron, then-Reynolds’ chief executive, said before the manufacturer gained federal regulatory approval to buy Lorillard that she believed the FDA would not clamp down severely on menthol.

Gaining access to Newport, both domestically and potentially globally, was a major factor in British American Tobacco Plc’s agreement to spend $54.5 billion to acquire the 57.8 percent ownership stake that BAT doesn’t already own.

Part of Reynolds’ confidence in acquiring Newport comes from how much federal and state governments depend on cigarette excise taxes and Master Settlement Agreement payments from tobacco manufacturers as a steady revenue source. Several states, including North Carolina, have instituted an excise tax on e-cigs.

Reynolds and Altria Group Inc. said they opposed the San Francisco ban initiative, arguing it deprives businesses of the ability to sell a legal product and imposes an unnecessary inconvenience on adult consumers.

“This represents an unfair impediment to competition among retail stores that hurts some retailers and benefits others,” Altria spokesman David Sutton said.

Reynolds spokesman David Howard said the company is “disappointed in the action, as it is a setback for tobacco harm reduction.”

“Adult smokers should have access to a range of commercially viable tobacco and nicotine products, including vapor liquid in a variety of flavors,” Howard said. “Limiting them would negatively impact switching.

Dr. Michael Siegel, an anti-smoking advocate and a professor at the Boston University School of Public Health, said that “rather than serving as a gateway toward cigarette smoking, e-cigarettes may actually be acting as a diversion away from cigarettes.”

The federal government’s 2016 National Youth Tobacco survey determined that just 8 percent of ninth through 12th-graders smoked at least once over a 30-day period.

E-cig and vaporizer usage fell from a high of 16 percent in 2015 to 11.3 percent for 2016. That represented a reversal of a five-year trend of increased youth e-cig use.

“If electronic cigarette flavors are banned, the percentage of smokers who progress to regular e-cigarette use will plummet,” Siegel said. 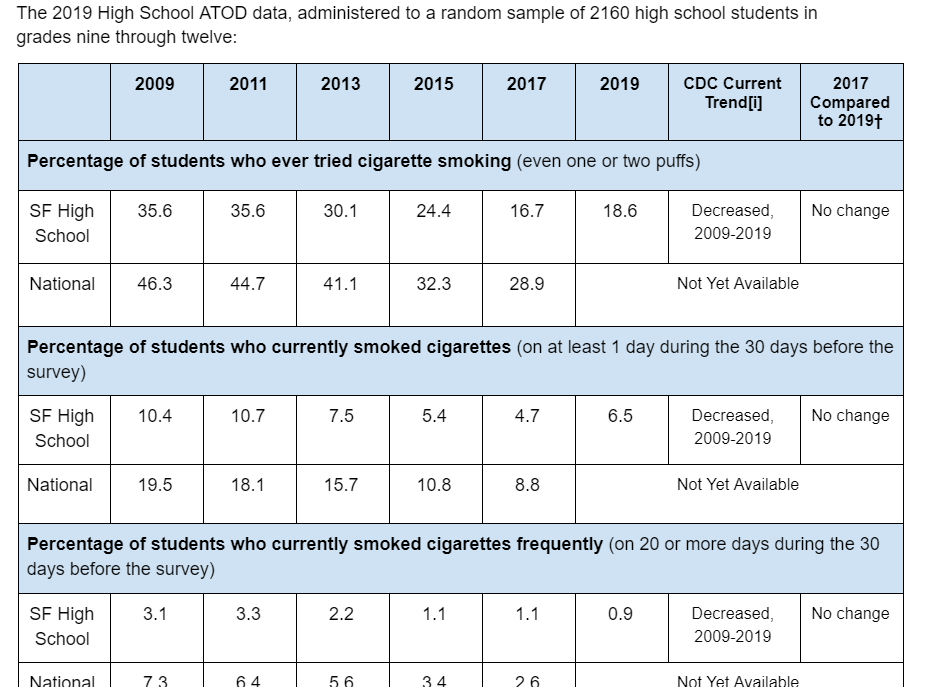 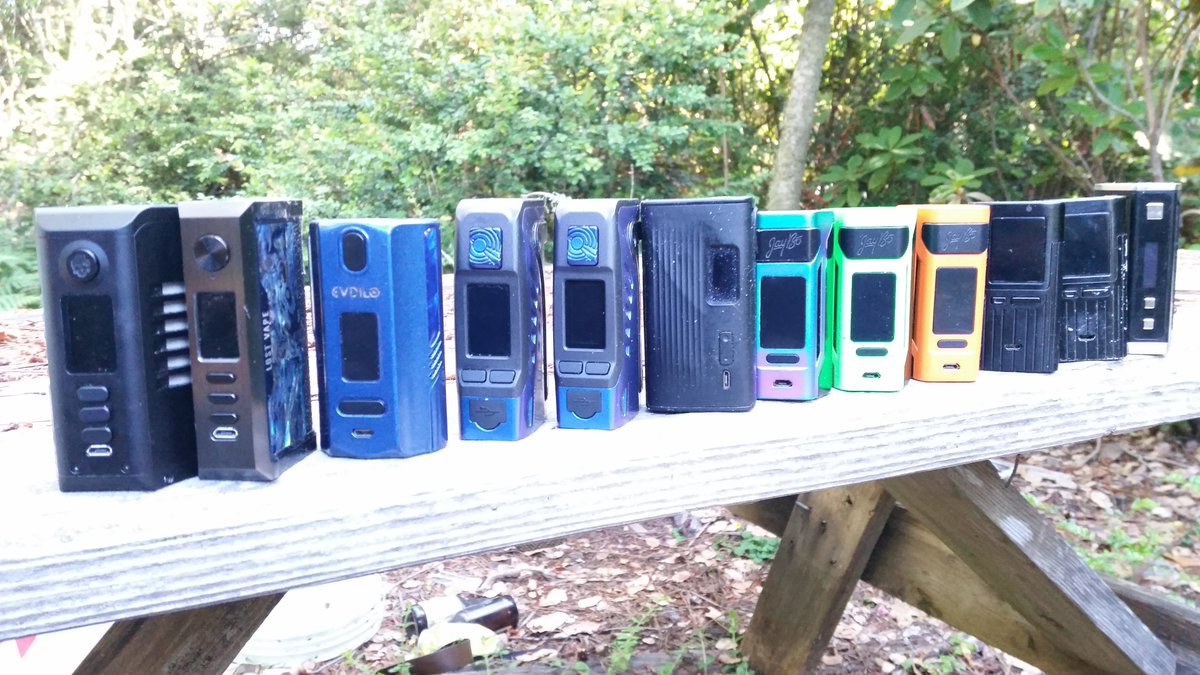 In reply toNefarion
Tuesday, July 28th, 2020 at 4:41am
@IVapeBTW @ChaunceyGardner Careful saying this 'caffeine=addictive and harmful' too loudly, or they'll get ideas.....
By the way, just like nicotine, caffeine taken in large doses is fatal. https://t.co/YMg0lhrLcV
View on Twitter 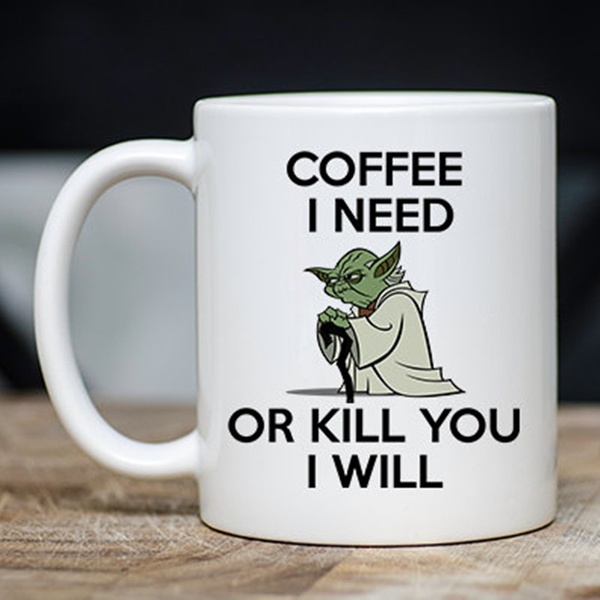 The Vapor Ninja @TheVaporNinja
Saturday, July 25th, 2020 at 7:05pm
I quit #TOBACCO with #vaping . Using flavors was extremely important in that process. It still is. The CA flavor ban would RUIN most chances at getting free from the #TobaccoGenocide . https://t.co/929uCvk8js
View on Twitter

The Vapor Ninja @TheVaporNinja
Thursday, July 9th, 2020 at 4:57am
Incense, sage, cedar, myrrh.. many things have been vaporized or smoked by our ancient cultures... was it to, as they claim, purify the space ? Perhaps it purifed biologically also. https://t.co/EvHkPQjGfU
View on Twitter

Eliana Golberstein Rubashkyn 👩‍🔬⚗🧪💛💜 @ElianaGolber
Is the smoke aura the one that creates effective air disinfection around smokers? Can this explain why they are less likely to get #covid19?

Ancient traditions all over the world used smoke for air purification.

What they knew that we as scientist are ignoring? https://t.co/J9QupLV7vx
0
1

The Vapor Ninja @TheVaporNinja
Tuesday, July 7th, 2020 at 3:27pm
I'm vaping myself and protecting myself. https://t.co/G5wzvpKU32
View on Twitter

In reply to🅢🅦E🅖🅖LE EXTREME
Tuesday, July 7th, 2020 at 1:48pm
@Seglectic You gotta name these something.
View on Twitter
0
0

In reply to🅢🅦E🅖🅖LE EXTREME
Tuesday, July 7th, 2020 at 1:47pm
@Seglectic This is really nice man
I'll DM you my snail mail address for one !
😃
View on Twitter
0
0

The Vapor Ninja @TheVaporNinja
Thursday, July 2nd, 2020 at 1:16pm
S. 1253, which would prohibit mailing vapor products through the USPS and require signature on delivery (with added cost) may be heading to a vote by the full senate within the hour. https://t.co/NvpCHbImWB
View on Twitter
0
1

The Vapor Ninja @TheVaporNinja
Sunday, June 28th, 2020 at 3:53pm
The Royal Australian and New Zealand College of Psychiatrists (RANZCP) came out in favor of the use of vaping products for people who have a psychiatric diagnosis in 2018. https://t.co/mOxMdr8kmo
View on Twitter
0
0