Hey vapers and the curious !

We previously ran a piece about the v2.5 donut here on thevapor.ninja back in August 2015.

Still one of our favorite on-the-go way to enjoy vaporizing hash oil, we thought we should give the v2.5 ceramic atomizer another look. 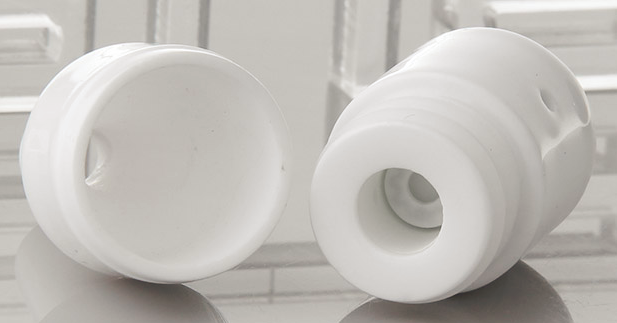 This unit has been marketed as the Atmos Kiln, the Velvet Hammer, and other labels, but Divine Tribe designed the v2.5 ‘donut’ atomizer, named after the donut coil inside.

So here’s our review:

This unit is such a handy way to vaporize hash oil it’s quite remarkable.

Marketed in some arenas as a ‘dry content’ vaporizer, it is actually for solid and semi-solid wax, or rosin; different types of hash oil. Not recommended for kief-based hash or dry cannabis. Not for use with e-liquid.

The pure taste of vaping with a 100% ceramic coil is wonderful. The ease, safety, and convenience is unparalleled.

We’ve liked these things ever since they came out, and we’re still using them.

No hot surfaces, no torch, no hassle.

This atomizer requires you to use a mod.

Most any sub-ohm mod will do, and you only use 15 watts on this device, so a powerful mod is not necessary. Temp control mods work quite well with this and are recommended by the manufacturer. It registers as 0.689-0.753 in ohms.

For a more ‘stealth’ action and portable size, a small mod such as the COV Mini Volt, works quite well.

So upon opening, you will see the atomizer and 1 dab tool. That’s it. However, thanks to this article, you’ll know what to do.

Remove the top cap and u will see as in the picture above a small donut-shaped coil. This is where you’re going to place your contents.

First, do a bit of off-gas cleaning by heating the atomizer up empty a couple of times. You may get an unusual smell. After this, you have a clean ceramic surface.

If your material is hard to place upon the donut, such as less solid oils etc., use your titanium dab tool and place the oil above the donut. Then, use a lighter to heat up the tool. The oil will melt off the tool and drop onto the donut coil.

Excessive temp or wattage will cause either the lead wires to the coil to break or the ceramic donut to fracture.

Replace the cap and press firing button while inhaling.

Load one or two doses at a time into the atomizer and finish them before loading more oil. Overloading the atomizer will cause oil to leak out of the 510 threads as there is a cleanout hole there. Also you will retain the best flavor by only inserting 1-2 ‘hits’ per load.

Also remember to draw on the unit without firing a few minutes after use, to clear the air intake.

How to clean the unit

Here’s a video from the original designer on how to clean your atomizer :

As stated previously, there’s a bit of cleanup to do when rebuilding the v2.5.

Here’s a video on how to rebuild it, this is for the ‘Velvet Hammer’ which is the same atomizer:

This is a great unit which will last approximately one month. When compared to other systems with replaceable coils, the cost is equal to or less than the cost of new coils. Rebuilding is possible and the donut coils are pretty cheap.

They are available in shallow or deep bowl, and with either a ceramic or glass mouthpiece, from DIVINE TRIBE‘s site. 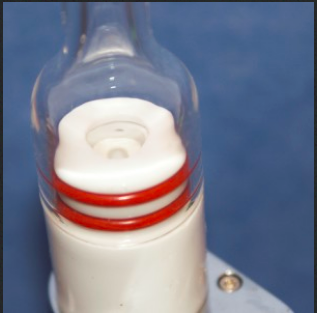 We highly recommend this unit and have been using them for over two years happily. 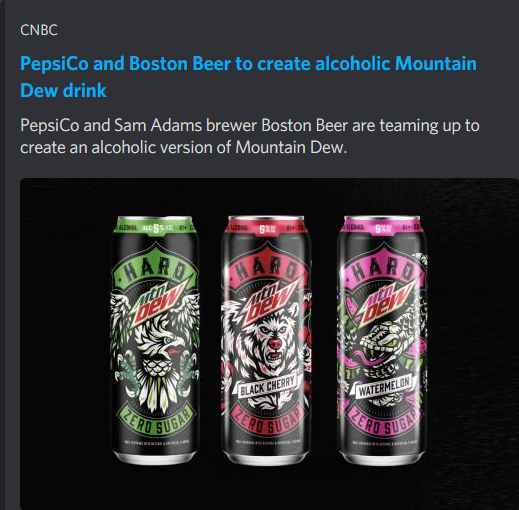